Hotels in Pratunam are Bangkok hotels located near the bustling Pratunam market with its 4 star hotels and cheap budget hotels suitable for travelers keen on hotel and convenient shopping bargains.

An old sluice gate and a canal, dug more than 150 years ago, gives Pratunam a long and interesting history. The area got its name Pratunam (or watergate in Thai) from the sluice gate in the canal nearby.

That canal is Klong Saen Saap or Saen Saap Canal, which passes south of the Pratunam junction. In the reign of King Rama III (1824 – 1851), Chinese laborers dug the canal to transport troops to the east in anticipation of an impending war with Vietnam.

The war with Vietnam over the control of Cambodia dragged on from 1833 – 1846. Back then, it was faster to move troops by water than overland.

Today, Pratunam is a bustling market selling a wide a variety of electronic goods, fabrics and clothing and the pedestrian ways are cramped with street vendors and shoppers. The wholesale dealers are favorites with bargain hunters, both Thai and foreign.

The roads in the Pratunam area are virtually choked with traffic all day round. With the completion of the Platinum Shopping Complex and Condominium, the traffic situation in Pratunam could only get worse.

Most of the hotels in Pratunam are at or near the Pratunam junction. With the exception of two 5 star hotels, Pullman Bangkok King Power and Siam City Hotel, the rest are 3 - 4 star hotels and cheap budget hotels.

Some of the hotels in Pratunam have adopted this well-known name, like Amari Watergate Hotel, Grand Diamond Pratunam Hotel and Pratunam Park Hotel.

The 88-story Baiyoke Sky Hotel still holds the record as the tallest hotel in Thailand. The hotels in Pratunam are grouped into those around the Pratunam junction or the nearest skytrain station for easy reference and your traveling convenience.

Click on the links below to go directly to the area. 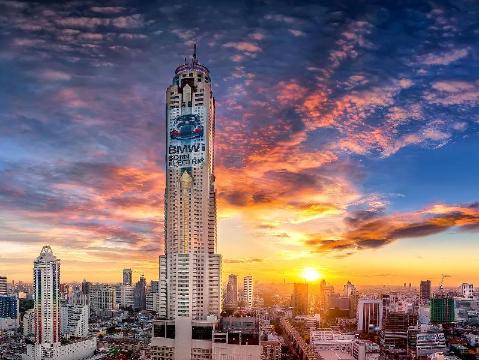 
Bangkok hotels around the Pratunam junction 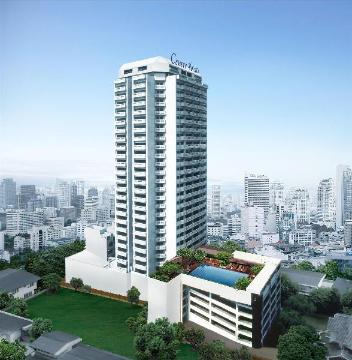 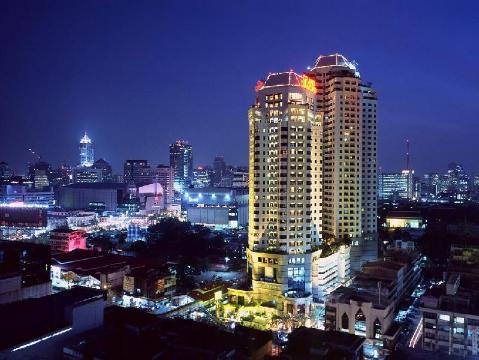 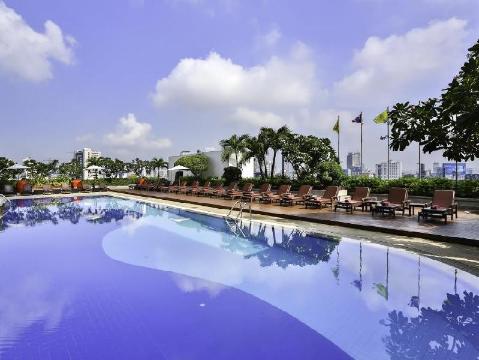 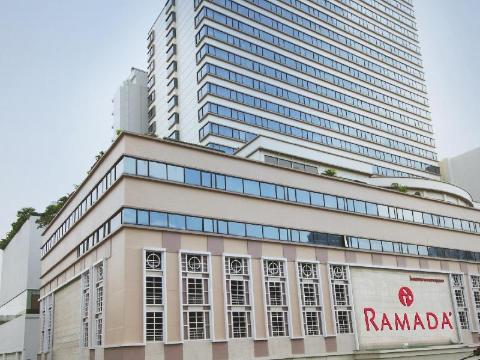 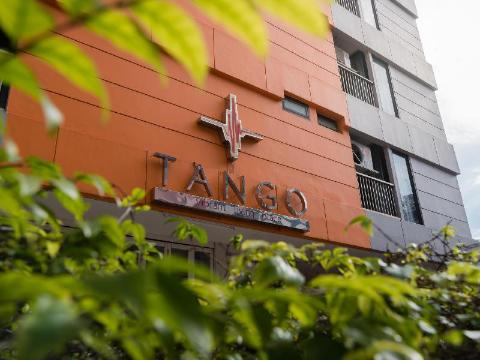 Hotels near the Ratchathewi station 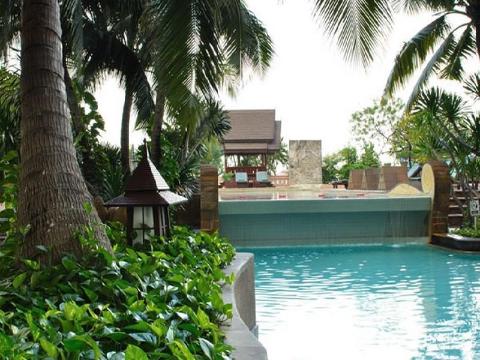 To locate hotels in Pratunam, use this search box. 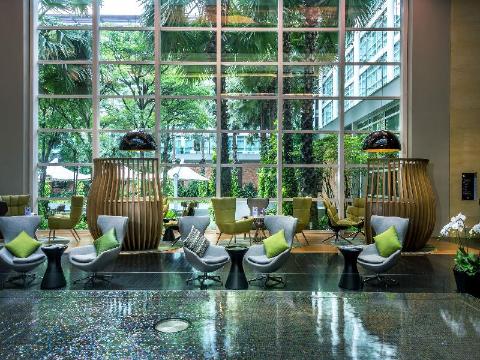 Here’s a point of interest to ardent shoppers. The King Power complex in Rangnam Road, just north of Pratunam is owned by King Power, the franchise holder of duty free goods in Thailand.

The complex, completed in 2007, is a downtown duty free mall for tourists who would like to do their duty free shopping outside the airport. Pullman Bangkok King Power Hotel member of the European Accor group, is just adjacent to this duty free complex in Rangnam Road.

Within Bangkok, the Saen Saab canal runs for 50 km, almost the entire width of the city. For most of the way, the canal is just south of Petchaburi Road.

A canal boat service runs from the Bo Bae market pier near the city center eastwards. Just before Ramkhamhaeng Road, the canal branches off, one branch turns north-east along Ramkhamkaeng Road, pass Bang Kapi; the other turns south and south-east to Lat Krabang.

This service still serves as a convenient way for residents living along the canal to beat the traffic jams and get to school and work on time.

The Saen Saab Canal is one of the few canals in Bangkok that has survived the tide of road expansion, unlike other canals in the city which have been filled up.

Today, this old canal continues to flow past the busy hotels in Pratunam and the busy market, carrying boatloads of commuters to work and school, a legacy of the efforts of the thousands of Chinese laborers, in the mid 1800s, who toiled to make it possible.

For other Bangkok Hotels.