Hotels in Thonburi
on the other side of Bangkok

Hotels in Thonburi provide a list of boutique, budget and cheap hotels on the Thonburi side of Bangkok which is relatively non-touristy, very green in some places and with several historical sites.

This hotel and travel guide gives the historical background to some of the places where the hotels are located in areas that are out of the usual tourist belt.

Places of cultural and historical interest are highlighted, so are green and natural areas and public transport where applicable.

Thonburi used to be the capital of old Siam from 1767 – 1782 in the reign of King Taksin, during the period between the fall of Ayutthaya and the rise of Bangkok. It was a separate province until 1972 when it was merged with Bangkok and became one of the districts.

Bangkok residents usually refer to the part of Bangkok on the west bank of the Chao Phraya as "fang thon" or "the Thonburi bank".

The hotels on this side of the Chao Phraya are relatively cheap. Many of these are budget hotels with a few boutique hotels. There are also a number of homestay places in an area that has noticeable more greenery and less congestion.

These hotels are presented according to the districts in which they are located. The local cultural and historical attractions in each district are also indicated.

Here’s a map of the west bank of the Chao Phraya to show where these hotels are located.


View Hotels in Thonburi in a larger map 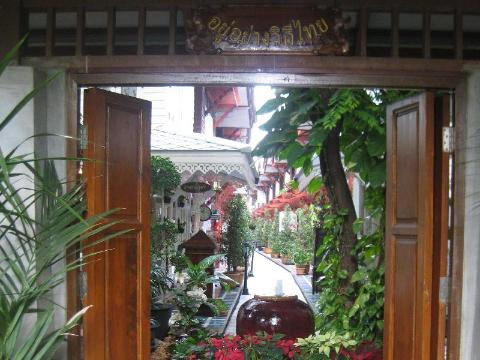 Bangkok Noi and Bangkok Yai districts used to be in a huge horse-shoe bend that was the original course of the Chao Phraya River. The village of Bancok or "village of wild plums" was at the base of this horse-shoe bend.

In the mid-16th C a canal was cut across the base of the bend to shorten sailing time to Ayutthaya. This very old part of Bangkok is a historical treasure trove.

Taling Chan floating market is in Taling Chan district that is just west of Bangkok Noi.

Wat Arun the Temple of Dawn 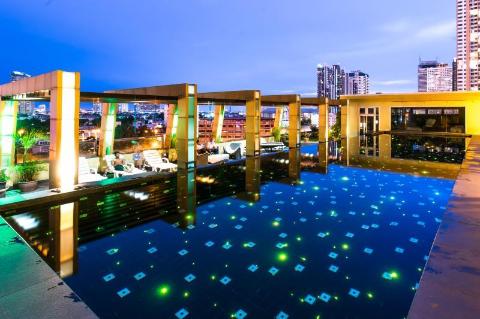 Public bus: The Ratchaphruek terminal station of the Bangkok BRT is near the Season Place and Jolly Suites & Spa Hotel. This bus service goes all the way to Sathorn Road near the Chong Nonsi skytrain station.

Train travel: Take the Maeklong Line from the Wong Wian Yai station to Samut Sakhon province to the south of Bangkok. 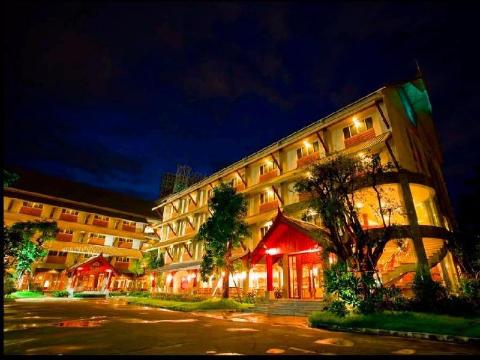 Bang Khun Thien is the only district in Bangkok with a sea front. The southern half of the district is strip of land that’s wedged between Samut Prakarn and Samut Sakhon and it leads to a five km seafront with mangrove. 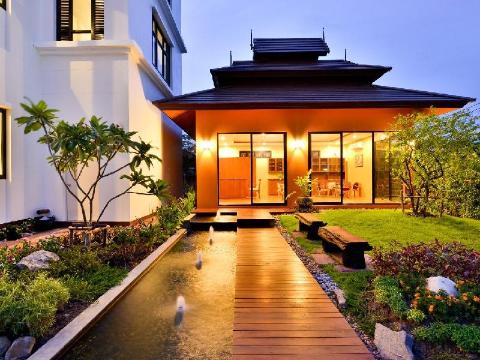 It’s also one of the greenest areas for miles around Bangkok. The floating market here is rarely patronized by tourists. Enterprising residents have started homestay places to give visitors a taste of country life as they explore the country lanes and canals in the area during their stay. 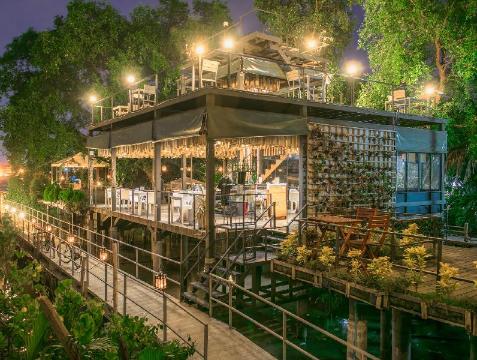 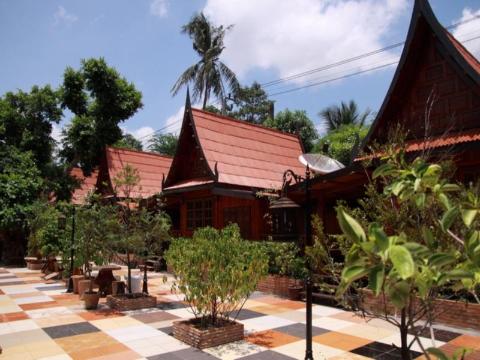 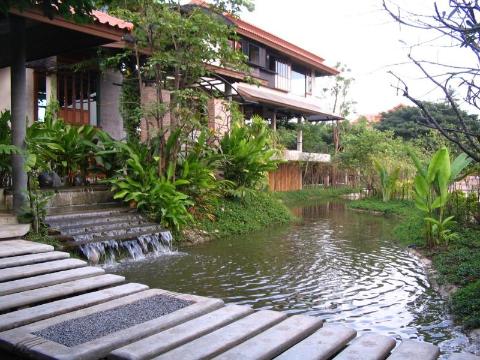 Make use of hotels in Thonburi deals as a hotel and travel guide to explore a very different side of Bangkok.

To return to Bangkok hotels.